MusiCamp director, Andrea Kuzmich, along with her son and friend, Mario Morello (fellow singer, ethnomusicologist and regular MusiCamp student of Georgian polyphony) are going to Georgia to take part in the 8th International Symposium on Traditional Polyphony.

Morello and Kuzmich are both presenting papers and all three will also be performing at a large international community of scholars and singers of traditional polyphony.

Kuzmich’s paper discusses the creation of “urban folk culture” in Toronto by Kosa Kolektiv’s use of traditional Ukrainian polyphony. Kuzmich has been an active member of Kosa Kolektiv 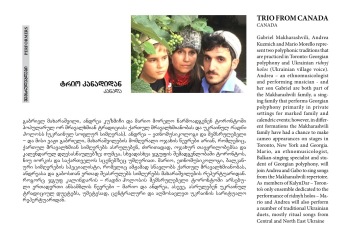 community since 2013 and has even reported on their work, specifically their spring festival Haivky, in MusiCamp’s news posts. Morello’s paper discusses his research on the multi-part singing tradition of Salento, Italy.  To read up on both Kuzmich’s and Morello’s abstracts (p33 and 36 respectfully), follow the link to the symposium’s electronic booklet.

For those of you in Toronto, come and see them off at a special collaborative 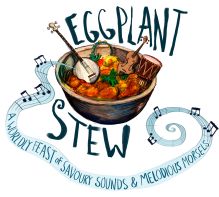 fundraising event called Eggplant Stew! They will make a few short and sweet cameo appearances amongst a smorgasbord of other excellent world-music musicians – on Friday September 16, 8pm at Clay & Paper Theatre‘s new studio!
Visit the Facebook event for more info. 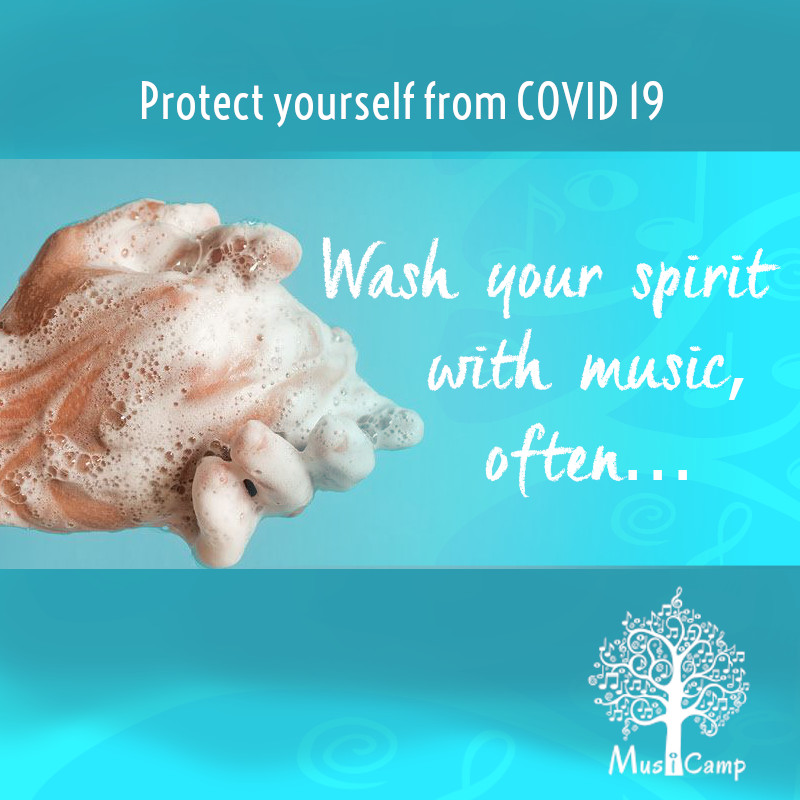 We recommend listening to the drum videos with headphones. 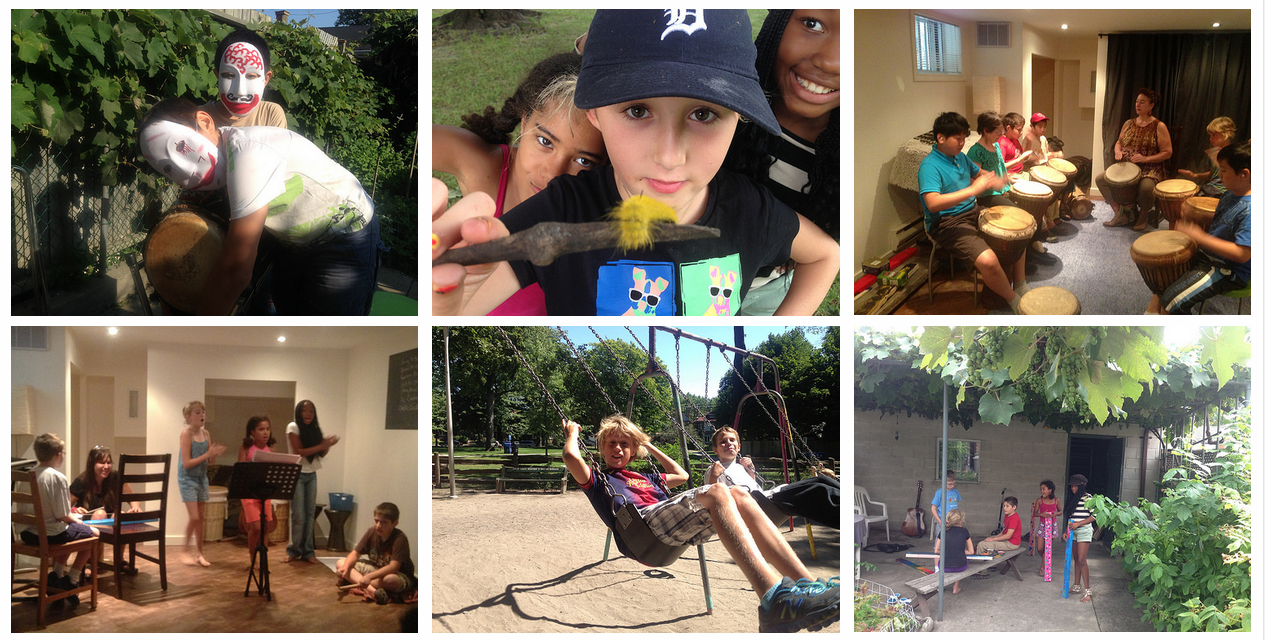